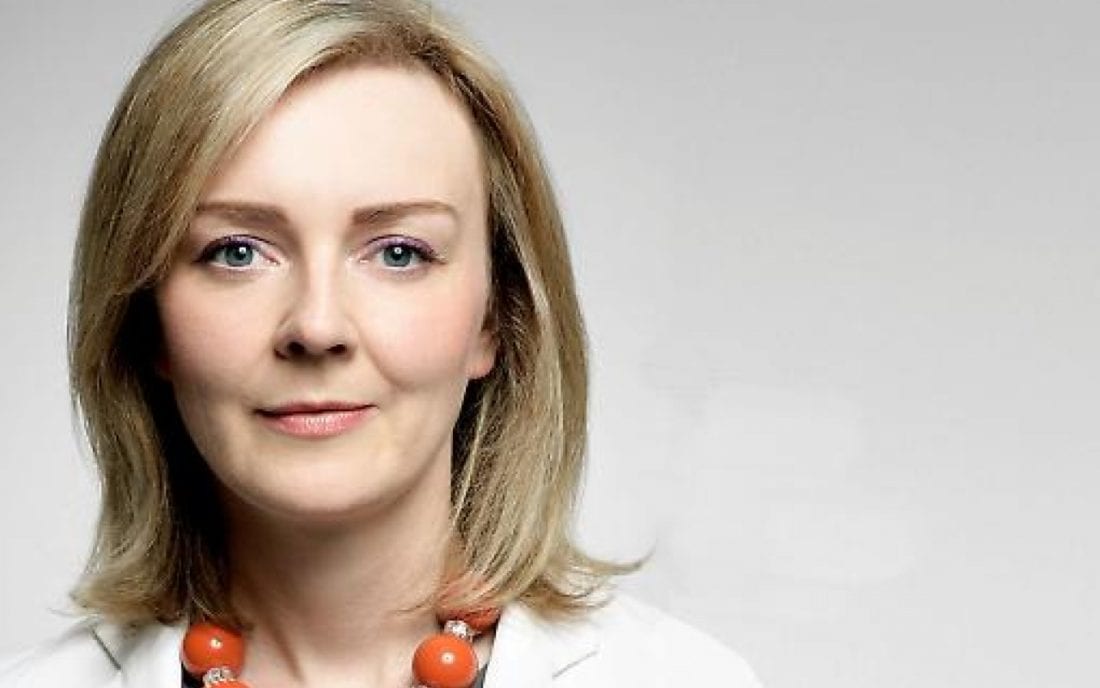 It has today been announced that The Rt Honourable Elizabeth Truss MP has been appointed as The Lord Chancellor and Secretary of State for Justice.

Prior to embarking upon her political career, Elizabeth worked within the energy and telecommunications industry for 10 years as a commercial manager and economics director. She is a qualified management accountant.

As Lord Chancellor and Secretary of State for Justice, she has oversight of all business conducted by the Ministry of Justice, from judicial policy to resourcing of the department.

Elizabeth is the third incumbent in succession to have no legal background. We hope that she will acquire the foresight, knowledge, empathy and strength to protect our justice system.

If you wish to read further information regarding the roles of the various members within our political system, you may find the link below useful. 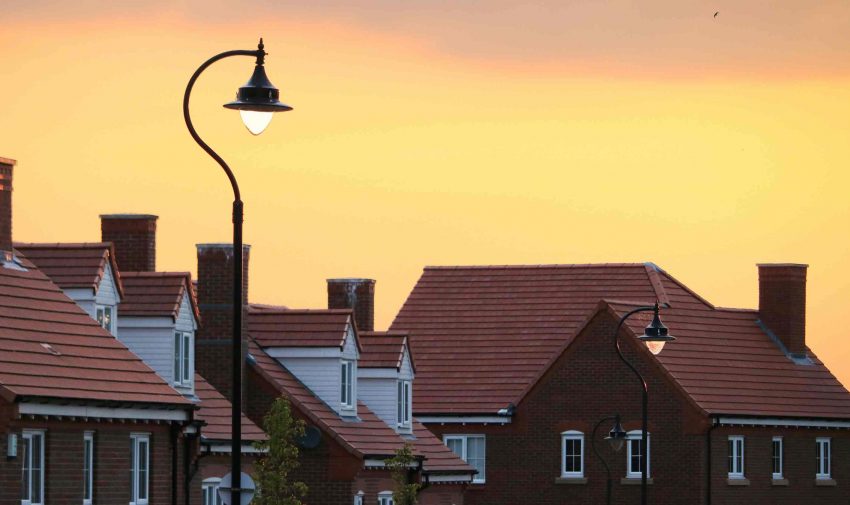 It has been almost a year since the temporary reduction of stamp duty tax rates. With the stamp duty tax thresholds on property purchases set to change, if you’re thinking of moving soon you can use our Quote Calculator to find out how much you’ll pay. 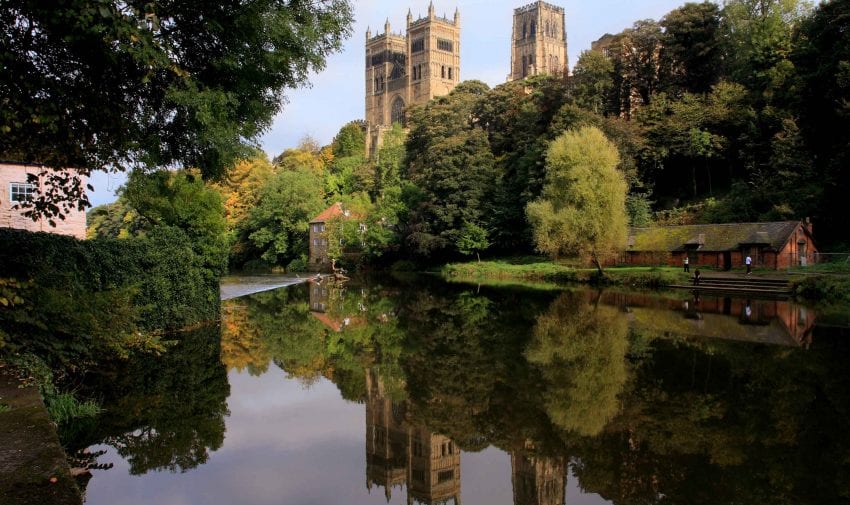 Welcome to our new team member

The Riley Langdon team would like to welcome their newest team member: Rebecca Jackson. Rebecca has been appointed as an Assistant Solicitor within our busy office. 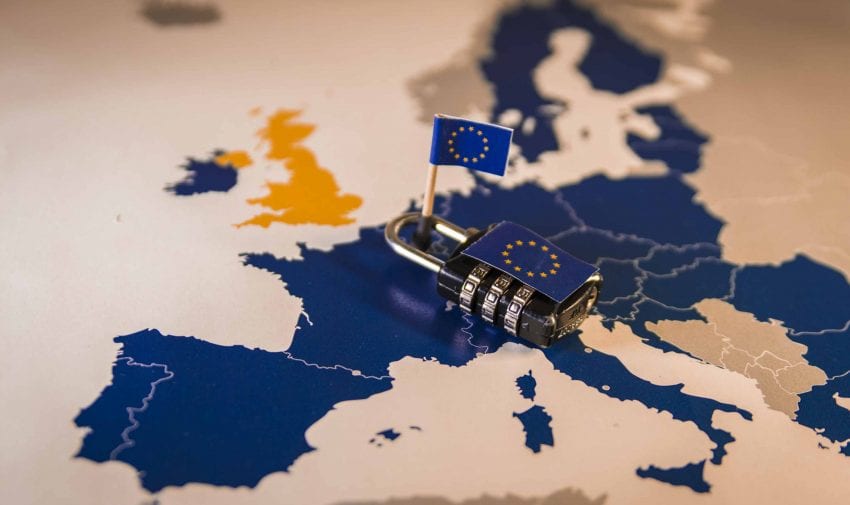 You’re probably sick of hearing the acronym, ‘GDPR’!  However, it’s really important to understand how your personal data is held, especially with the data leak stories that you hear in the media on a regular basis.