Our professional and approachable staff here to help you with your legal requirements. 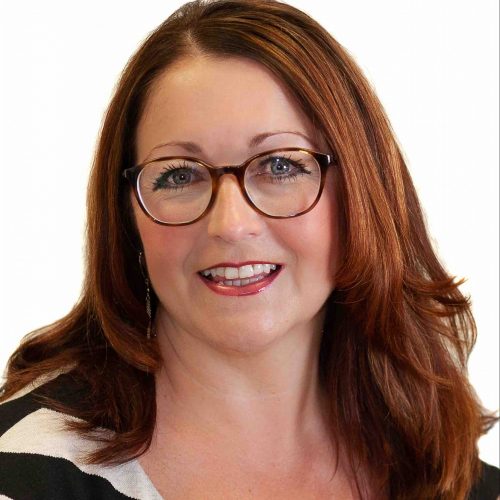 Marie purchased the business from her retiring Partner, Richard Langdon, in 2002. She continues to oversee the development of the firm into a forward thinking modern practice with traditional values.

In her spare time, she enjoys spending time with her family and walking her dogs. 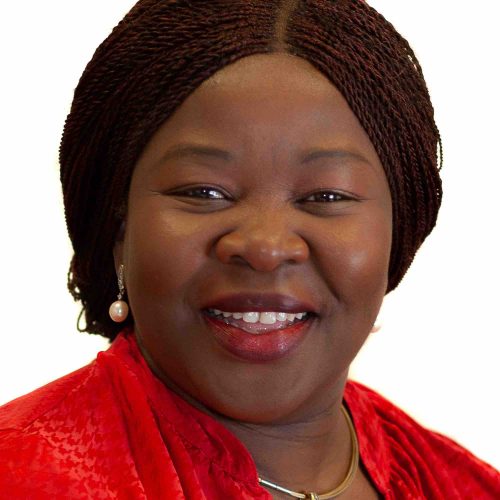 Kemi joined the firm in December 2015. Prior to this move, Kemi was with Optima Legal as a Commercial Solicitor. Kemi has practised for over 19 years since she first qualified as a Barrister and Advocate of the Supreme Court of Nigeria in 2002 and she has practised in the UK since 2006. She has enjoyed an intensive international law practice. She is an alumna of University of Benin, University of Newcastle, College of Law London and Northumbria University.

Her areas of practice include: providing legal advice on a variety of legal issues, drafting legal documents and she is experienced in all aspects of property law and conveyancing, such as acquisitions, dispositions, high volume property transactions, sales and acquisitions of businesses (including medical practices), transfer of equity, equity release, landlord and tenants, share-ownership transactions, buy to let, new build, self-build, adverse possession and title rectification matters.

Kemi’s commercial dealings include, representing high street banks, financial institutions and investors in relation to property dealings and perfecting titles and charges on collateral, constructions, disposal or acquisitions of business assets and acquisitions and disposals of share capital of companies.

Kemi’s private client work includes Wills and Probate: from drafting your first Will, its amendments and dealing with the eventuality and calling in the assets of the estate within UK, Europe, also conversant with International Estate administrations and resealing of Grants of Probates and Letters of Administration from different jurisdictions, through to perfecting Powers of Attorney Applications and Deputyship Applications through the Court of Protection.

When not burying her head in legal issues, Kemi unwinds with travelling with her family, sampling menus from around the globe, entertaining and anchoring events.

Kemi was a governor of a local school in Newcastle and supports educational charities in the city. She is also a learning support volunteer with a youth organisation in the West End of Newcastle and she sits on various committees within the African communities in Newcastle. 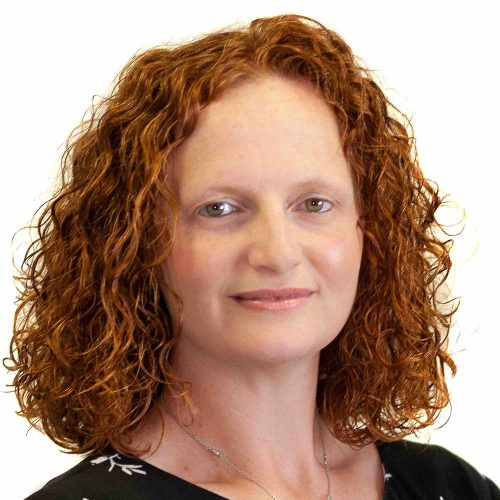 Rebecca joined Riley Langdon in May 2019.

Rebecca qualified as a Solicitor in 2008 and has more than 12 years post qualification experience in all aspects of Family Law.  Rebecca specialises in Divorce, Financial Relief Proceedings, Domestic Abuse, and Private Law Children matters (Child Arrangements).

Rebecca understands the sensitive nature of Family Law Proceedings, she is compassionate and empathetic towards her clients.  Rebecca is committed to applying a non-confrontational approach to resolving all family matters on an amicable basis, and where possible, without the need for Court Proceedings.  Rebecca’s clients regularly come from recommendations made by her previous clients.

Outside of work, Rebecca is a voluntary committee member of two local sports clubs.   She has two daughters and in her little bit of spare time, Rebecca enjoys running, rock climbing and generally keeping fit.

Tracey has over thirty five years’ experience working within the legal sector, where she has progressed through the ranks of secretarial staff to fee earner, with hard work, dedication and education, to the position she now holds today.

Tracey also assists within the Wills and Probate Department, in relation to Will preparation and Lasting Powers of Attorney.

When away from the office Tracey likes to spend time with her family and friends. 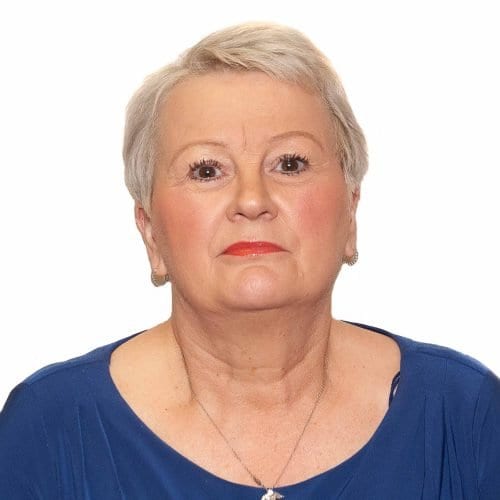 Amanda has over 35 years’ experience in residential property. She started as a legal secretary supporting a Partner and then progressed to a fee earner in her own right. She is hard working and knowledgeable in her field.

She shows a genuine interest in working with clients to achieve a satisfactory outcome on their case and always remains positive to achieve good results in a timely manner.

Amanda is known by many Estate Agents and Solicitors in the region, given her substantial experience in this field.  She has extensive knowledge on freehold and leasehold transactions, to include re mortgages, new build purchases and help to buy transactions. She is always happy to speak or meet with clients if additional support is needed throughout the transaction.

In her spare time Amanda loves to bake cakes and she is a brilliant cook. We are happy here at Riley Langdon to be rewarded with her baking!

At Riley Langdon we have a strong support team with extensive experience in working in a solicitors office. The team are friendly and approachable and they are always available to offer their help and support.

Get an online
conveyancing quote

Our team of specialists can provide full guidance and advice on all aspects of residential conveyancing, whether you are buying or selling your home, re-mortgaging and property transfers. Get started by getting an online quote today. 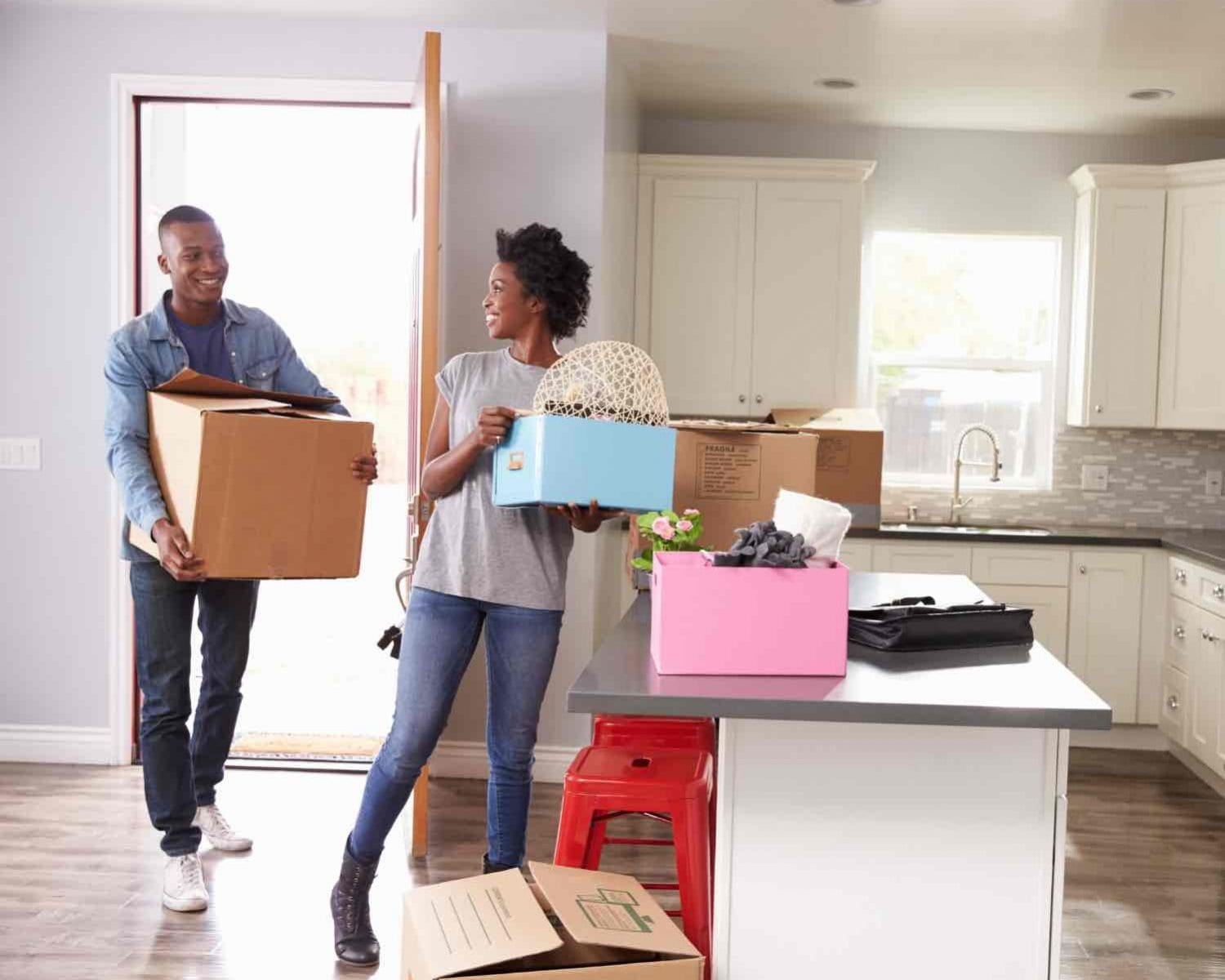